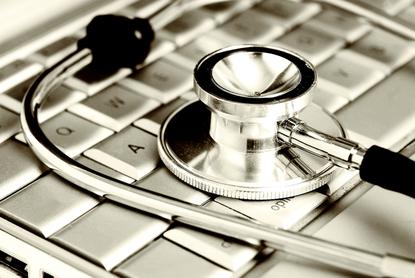 The healthcare industry is the most attractive industry for cyber-criminals to target, according to a new report from security firm, Websense.

The company published its Websense Security Labs 2015 Healthcare Drill-Down Report, that looked at the current state of cyber-threats and data-stealing attacks against an increasingly digital healthcare industry.

According to the report, the healthcare industry sees 340 per cent more security incidents and attacks than the average industry and is more than 200 per cent more likely to encounter data theft.

The report also states that healthcare is the most breached industry in the private sector globally. Websense warned that the highly-targeted and increasingly vulnerable as the next wave of connected devices hits an already complex technology environment.

“Malware authors have realised the data that hospitals and clinics store on patients is a very complete data set. In some countries it is also connected to insurance and financial details. It is a very accurate portrayal of the individual,” he said.

“Healthcare records such as this are around ten times more valuable than your credit card details if they were to get into the hands of malware authors. Because the information is so complete, it can be used for identity theft.”

The report also states that healthcare sector is 74 per cent more likely to be impacted by phishing schemes than other verticals.

Websense said these kinds of attacks will continue to happen, as long as the data in health records are perceived to be so valuable.