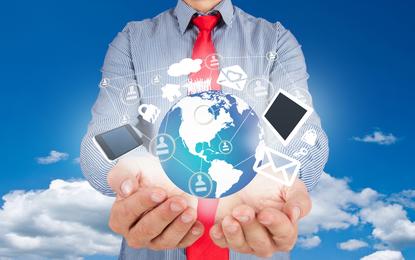 There is an increasing number of security professionals that are overconfident about the ability to handle security threats hidden in Secure Sockets Layer (SSL) and Transport Layer Security (TLS) communications. 85% of security professionals believe their organisations have this issue covered1, but at the same time only 20% of next-gen firewalls (NGFWs) and unified threat management solutions (UTMs) actually inspect SSL traffic, according to Gartner. Meanwhile Blue Coat Labs found dramatic increases in malware using SSL in the last two years*.

To find out more about this topic, check out this Top 10 myth buster’s interactive guide . There are a lot of interesting stats and figures that will assist when dealing with the SSL blind spot.