Acquisition looks to enhance the business of its distributor arm, Anyware Corporation 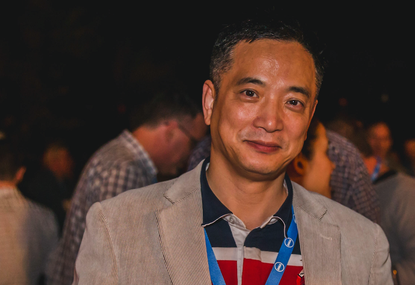 Alongside Anyware Corporation, the group’s distribution arm, terms of the deal will see Audion deepen the company’s distribution play, through the addition of new brands and broadened sales channels.

Founded in 2006, the company started out as a specialist distributor across IT and consumer electronics industries, striking deals with a series of international vendors in the process.

“We will have access to a new set of major tier-one customers such as JB, Myer, EB Games and JR Duty Free.

“At the same time, Anyware will have access to a number of new brands which can be sold through our existing reseller channel.”

Huang said Audion’s office and warehouse based in East Keilor, Victoria will remain in operation until a planned relocation in early 2017 to Anyware’s Dandenong South office.

The acquisition follows shareholder approval of a mega merger between Anyware, Harris Technology and Shoply in July.

After green lighting plans by online retailer, Shoply, to acquire a 100 per cent stake in the niche IT distributor, Anyware, which also includes Harris Technology, Huang took control as CEO and managing director of the combined companies.

As reported by ARN in March, under terms of the agreement, Shoply’s name will now disappear, being replaced by Harris Technology Group Limited with a ASX code of HT8.