Heywood will contemplate his next move in the New Year 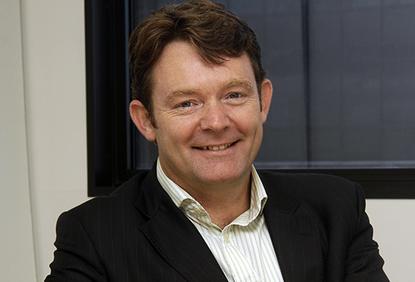 Heywood told ARN he has learnt a lot during his time at the integration business, and that it was time to let someone else take the company to the next level.

AGC is currently searching for a replacement.

In the meantime, Heywood said he will be taking a break and will contemplate his next move in the New Year.

During his tenure at the business, Heywood was tasked with building customer relationships in the local market, alongside strengthening existing end-user and vendor relationships.

Prior to joining AGC in 2013, Heywood was responsible for running Westcon Group’s Cisco sales team and services business, re-joining the distributor for the third time in 2010 to lead its data centre practice.

Heywood has been in the distribution sector on-and-off since 1999 and also previously delved into reseller land, working for ComputerCorp.

Meanwhile in 2015, AGC became one of the first to achieve platinum partner status with Avaya.

On 19 January, Avaya revealed it had filed voluntary petitions under Chapter 11 of the US Bankruptcy Code in the United States Bankruptcy Court, in a move the company claimed marked its transition from a hardware business to a software and services company.

The vendor said its “foreign affiliates weren’t included in the filing and won’t be affected”, and the bankruptcy has since been greeted with nonchalance by at least some of its US customers.

At the time, local channel partners said they were confident in the Avaya brand, and that nothing will change in terms of partnerships, arrangements, or strategy.