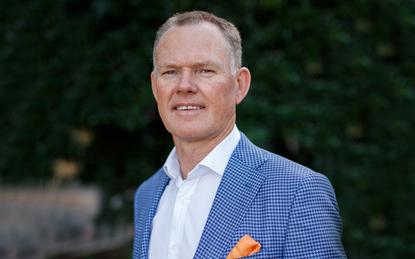 Nextgen has further bolstered its security portfolio through adding Netskope to the mix, gaining full distribution rights across Australia and New Zealand.

The Netskope Security Cloud provides full visibility and control, DLP and threat protection for SaaS, IaaS and the web from one cloud architecture.

“We’ve been acknowledged at a global level for our innovative approach to distribution – what we call ‘Distribution Reinvented’ – and that depends on strategic partnerships with leading technology partners such as Netskope. Together, Netskope and Nextgen enable the channel to deliver quantifiable business value to their customers,” Nextgen Group CEO, John Walters, said.

Nextgen first launched an Enterprise Security Practice in January 2018, which was set to be built around the Micro Focus security portfolio. The new practice is the result of the completion of the spin-merger of the Micro Focus and HPE software business in September 2017, which led to a new agreement signed between the distributor and the vendor.

Since then the company grew its practice and counts on other vendors including Cybereason, CA Technologies, Skybox Security and Trilio.

“By joining Nextgen’s network of partners, we’re ensuring that an even broader set of customers will have access to our solutions, further enabling IT teams to ensure their employees can collaborate securely without limits,” Burnside said.

Recently, Walters spoke about the distributor's strategy as it increased its vendor portfolio across key technologies such as cloud, software, security, DevOps and data management.

Such an increase follows 25 per cent year-on-year growth across the business, backed up by a customer boost of 84 per cent.

“Given all that growth, the key is to continue providing that deepened focus to our vendors and partners,” Walters said at the time. “We’ve been working hard to ensure that any complacency following a strong year is quashed as we gear up for 2019."