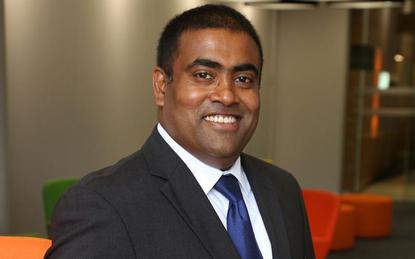 DXC Technology Australia (DXC) has won a $21 million contract to provide software support for the Department of Foreign Affairs and Trade (DFAT).

The global systems integrator (SI) will now provide SAP and PeopleSoft system support, maintenance and enhancement over the next three years.

The new contract sees DXC take over a position previously held by SI rival Capgemini, whose contract expired on 30 August.

These, the department added, support thousands of DFAT officers across nine locations in Australia and at 121 posts in 85 countries.

ARN understands that two separate, but parallel, evaluation processes were conducted and resulted in DXC winning both contracts.

For DXC, the win follows a number of regional changes at DXC, as the SI began merging operations in Asia with Australia and New Zealand, forming a combined business entity across Asia Pacific.

The new-look regional organisation will be led by Seelan Nayagam, who has held trans-Tasman responsibilities since 2014.

Locally, the Australian branch has recently turned a pre-tax profit from continuing operations of $8.92 million, after a year of battling the costs associated with its landmark merger of CSC and HPE’s Enterprise Services business from 2017.

Meanwhile globally, the company expects  to cut 4,500 employees, or around 3.5 per cent of its workforce, as part of a major cost-cutting drive.