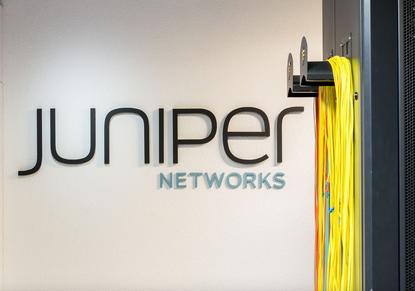 Telstra was named A/NZ Partner of the Year in recognition of its performance in terms of overall revenue, revenue growth, customer acquisition, certifications and market development funds (MDF) return.

The Australian-listed telco was also awarded the Wired & Wireless Partner of the Year crown for a combination of factors, including overall revenue, customer acquisition, year-on-year growth and certifications

The company’s track record over the year, achieving the highest performance in both services attach and renewal rate, secured its place as the winner of this category.

At the same time, Westcon Australia won the gong for Distributor of the Year, recognising the distributor’s commercial revenue growth and partner training activity during the year.

Australian IT services provider CDM (Communications Design & Management) won the award for Security Partner of the Year, thanks to its tally over the year in terms of overall security revenue, revenue growth, customer acquisition and certifications.

Publicly-listed telecommunications provider OptiComm, which is currently in the process of being acquired by fellow publicly-listed telco player Uniti Group, was named Emerging Partner of the Year.

The fibre-to-the-premises (FTTP) and wholesale service provider won its award for its performance in terms of new revenue and rapid certification.

In June last year, OptiComm chose Juniper Networks to replace its entire core network infrastructure in an effort to double its reach across Australia.

The deal saw the service provider use Juniper’s MX480 5G universal routing platforms (MX480) to cater to a “boom” in new property developments.