Part of the Department of Communities and Justice's Cyber Refresh Program 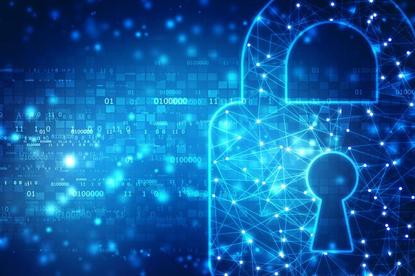 ICT security services provider CSO Group has been awarded a $16 million contract from NSW’s Department of Communities and Justice to improve its cyber security capabilities in a move its CEO claims has taken it "to its next level".

Running from 21 December 2020 to 30 June 2024, the contract is part of the department’s Cyber Refresh Program, according to its listing on the state government’s eTendering website.

A spokesperson for the department said the contract was a part of its efforts to improve its cyber security position.

“The Department of Communities and Justice is committed to the protection of its clients’ identity, safety and privacy,” the spokesperson said to ARN.

“Cyber security requires continuous improvement to manage new challenges. The contract with CSO Group will assist with this effort.”

CSO Group is no stranger to working with the department, as it has previously worked with it on a range of projects, with its CEO, Michael Simkovic, claiming the this new contract win has taken the provider "to its next level".

"We've been working and growing our business for the last four years and working very closely with the department. So, it's extremely exciting and a company changing opportunity for us to continue our growth," he said.

Additionally, CSO Group has also previously involved itself with the federal government, as it is listed on the Digital Transformation Agency’s (DTA) Software Licensing and Services Panel.

This contract is the latest example of the NSW government looking to invest into cyber security, with it committing to quadruple the size of its cyber security team with an injection of $60 million over the next three years back in August.

This is part of its broader $1.6 billion Digital Restart Fund, which the NSW government finalised in mid-November.

Another part of that fund will see the state’s courts and tribunals will see $54.5 million over a three-year period for the digitisation of services and enhancing processes, as well as improving productivity and the customer experience.