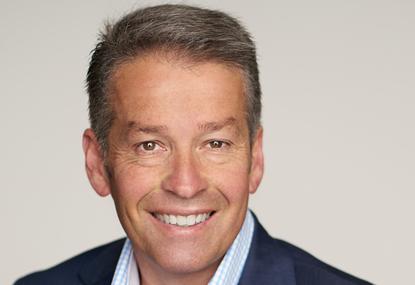 The data specialist originally signed a six-year contract but has now extended it by a further three years in what is now a $23 million deal in total.

Frisk first started working with the ATO in 2016 on a separate $1.2 million contract, before being awarded another one, originally valued at $11 million, in 2018.

“We have been delighted to be a trusted partner of the ATO for a number of years now,” said Frisk MD Cliff Garrels. “Over that time, Frisk has operated seamlessly with the ATO’s IT environment to make accessible more than 1.2 billion records and documents that were previously hidden within Oracle Siebel CRM and many other ATO systems.”

“What that means is we’ve been able to deliver efficiencies and significant annual savings to the ATO – and Australian taxpayers – across multiple business units.”

Launched in 2008 and based in Adelaide, Frisk employs 21 data intelligence staff from across Australia and New Zealand.

“We believe there are real opportunities in further supporting both Federal and State government departments and instrumentalities and exciting future opportunities in sectors like defence and mining,” Garrels added.

“And we believe Frisk has a major role to play in helping more businesses and industries see, understand and utilise their data, which will give them greater sight of what is possible and deliver tangible commercial benefits.”