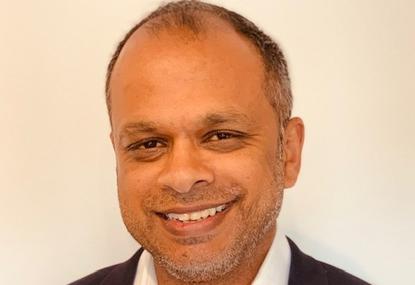 Based in Melbourne, Karunanayake has joined the global cloud provider after spending two-and-a-half years as Technology One's regional general manager.

He will now hold the title of AWS head of partner and alliance sales for A/NZ.

Prior to working at Tech One, Karunanayake was the general manager, general business and channels, at SAP in Australia.

His appointment follows the departure of former AWS head of channel and alliances Davinia Simon, who moved to join Stax in September last year.

Simon took over the A/NZ channel and alliances leadership duties when former AWS head of partnerships and alliances Corrie Briscoe stepped into a regional Asia Pacific and Japan role in May 2020.

Briscoe's promotion saw AWS drive its partner ecosystem towards building on the foundations of in-depth customer knowledge and expertise, delivered through unique IP and services.