Is SD-WAN getting cheaper?

Research from TeleGeography claims prices for SD-WAN, particularly at low-bandwidth sites, have started to decline. 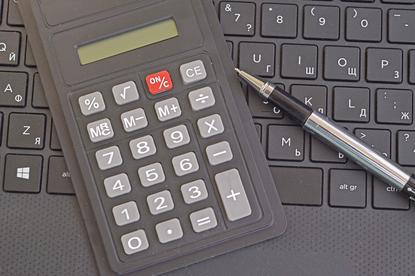 As SD-WAN adoption continues to flourish, the market has begun to stabilise and competitive pressures have begun to force prices lower, according to research from TeleGeography.

SD-WAN costs are apparently becoming more accessible, particularly at the lower-capacity end of the market, according to TeleGeography’s research, which said that median non-recurring charges for SD-WAN implementations — meaning charges for the SD-WAN appliances themselves, not for additional managed services — have decreased by about 15 per cent compounded annually since 2018.

That’s due in large part to increasing technological sophistication, according to Brianna Boudreau, senior research manager for TeleGeography.

“What we’ve seen is that as SD-WAN has matured, pricing models have evolved,” she said. “[Vendors] have been making cuts to become more competitive.”

SD-WAN pricing is a somewhat complicated issue to study, given the wide variety of pricing models offered by SD-WAN vendors. Some focus more on capital expenditure-based plans where the cost is mostly in purchasing the actual SD-WAN appliance; others are more opex-based, where the costs are more focused on paying for an ongoing software subscription.

The fact that the majority of SD-WAN sites are at the lower end of the capacity scale—think branch offices and retail stores—means that they might only require 50Mbps to 100Mbps of WAN bandwidth, so the costs are lower.

Buying SD-WAN as a managed service, instead of simply buying an appliance from a vendor tends to be about 1.9 times more expensive, but TeleGeography said that using an SD-WAN implementation in the first place can save organisations 50 per cent or more compared to traditional WANs.

Prices at the higher end of the SD-WAN market aren’t falling by the same amount as those on the lower end (TeleGeography didn’t provide exact figures) but Boudreau said that she expects SD-WAN prices across the board to decline.

“We do anticipate that prices will continue to fall and that the price range among competitors will shrink,” she said.