McMahon replaces Ash Willis, who joined Snowflake at the beginning of 2022. 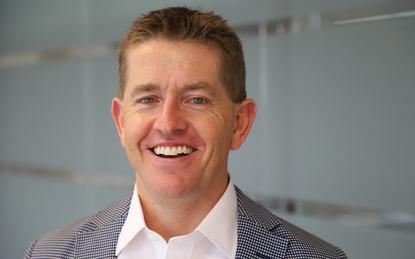 Following a four-month search, McMahon will take on the role of managing director of partners and alliances for APAC, taking on the role, replacing Ash Willis, who has since moved on to Snowflake.

Unlike Singapore-based Willis, McMahon will hold the APAC role from Sydney from where he will be responsible for growing Google Cloud’s partnership business across the region.

Most recently, McMahon was GitLab vice president of Asia Pacific and Japan, which he joined in August 2019. Before then, he spent seven years at SAP, finishing as SVP for general business (SME) and channels for APJ.

During his 22-year IT career, he also spent almost 15 years at HP, handling a variety of leadership roles, most recently acting as APJ VP for webOS and mobility.

According to Google Cloud, McMahon “will play an important role in helping Google Cloud grow its partnerships business, including finding new ways to add value and ensuring partners succeed”.