Covers the use of AWS cloud services for the development of new statistical services and the potential to reduce technical debt. 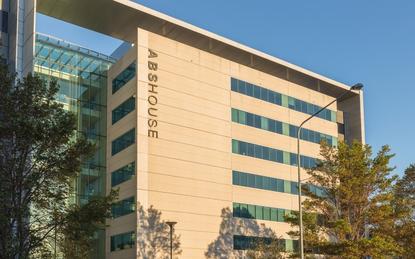 The Australian Bureau of Statistics (ABS) has renewed a cloud services contract with Amazon Web Services (AWS) for three years.

Worth a total of $10.6 million, the contract renewal includes anticipated spending with AWS under the Digital Transformation Agency’s (DTA) whole-of-government Enterprise Agreement for Australian government for the provision of cloud services.

Specifically, the three-year contract renewal covers the use of AWS cloud services for the development of new statistical services and the potential to reduce technical debt, according to an ABS spokesperson.

“The ABS should be recognised as a leader in the Australian data technology landscape. This includes establishing partnerships with leading commercial providers,” the spokesperson said.

Through the contract, the ABS is looking to invest in core IT through the building of a hybrid IT environment, which includes adopting and integrating a mix of pre-built service offerings for data management, science and analytics.

It also plans to leverage elastic capacity and consumption-based pricing for low-code and low-maintenance application development.

The renewal came about by way of adoption of a new direct private pricing addendum (PPA) offered under the refreshed whole-of-government agreement, which was renewed last month for $174 million, for the provision of cloud services by AWS, the spokesperson added.

The prior PPA arrangement with AWS was handled by the DTA, with a direct option not previously being an option.