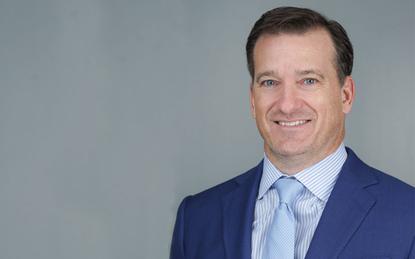 Kaseya, a maker of IT service and security management software, has finalised its $6.2 billion acquisition of Datto, promising tight integration between the two companies' products and lower pricing for customers.

The deal's closure marks the third high-profile acquisition for Kaseya in the past 18 months, as the company acquired security threat response company Infocyte in January, and threat detection company BitDam in March 2021. A total of 12 acquisitions have been completed by Kaseya under CEO Fred Voccola.

The company's public messaging about the Datto deal emphasised impending price cuts — an average of 10 per cent across the board, according to Kaseya. Some products are expected to remain at the same price point, while others will drop significantly more, Kaseya said. Datto will continue to operate as an independent brand, Kaseya added.

Voccola said in the announcement that Kaseya wants to build on Datto's existing value.

"I want to reiterate — we bought Datto because we think they're awesome – their world-class products, highly-regarded brand, innovative culture and amazing people – we have no intention of messing up any of that," he said. "In the end, MSPs [managed service providers] will get the maximum value from their solutions at an affordable price."

Kaseya further promised to invest in innovation and integration between the two companies' product lines, noting that 17 integrations between Datto and Kaseya products are anticipated within the month, and that all commercial integrations will be completed within 120 days.

MSP customers, in the past, have had their doubts about Kaseya's stewardship of its acquisitions. The company suffered a highly publicised ransomware attack in July 2021 that affected thousands of businesses contracting with MSPs worldwide, which tarnished its reputation somewhat, and MSPs are paying close attention to the deal and its potential fallout.

It's not Datto's first time in the mergers and acquisitions spotlight — the company's 2017 merger with Autotask represented a substantial shake-up of the MSP market, and it was subsequently acquired by investment firm Vista Equity Partners, before being listed on the New York Stock Exchange in October 2020.