Part of the solution installed included the Microsoft 365 Defender stack. 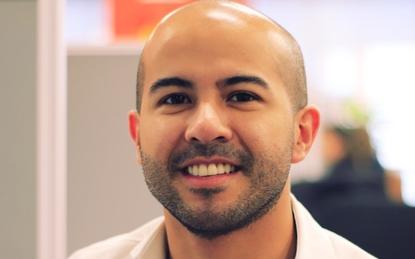 After facing a number of phishing attacks from 2018 to 2020, the vendor decided to move its storage from on-premise to Microsoft Azure, but still needed to secure its environment.

To solve this, Modex was onboarded, with the partner deemed as being a good fit, according to Fix & Fasten’s IT manager Ricardo Posada.

“We did our research, and Modex was the company that really asked questions. We had a long conversation and thorough assessment,” he said.

One solution Modex put forward was to shift the business over to Microsoft 365 to provide additional security.

“One of the suggestions was to move to Microsoft 365, which would provide further security. This gave us control over devices, environments and users and everything became more connected and secure,” Posada said.

“Essentially, Modex fixed our IT architecture.”

Part of the solution put in place was the Microsoft 365 Defender stack, which, among other features, includes protection for email and collaboration applications.

With the new system in place, phishing emails are blocked and external emails are appropriately flagged as such, even if they claim to be from someone internal.

Posada claims that since the new security architecture was put in place, Fix & Fasten has seen an estimated 50 per cent decrease in technology costs due to employees being confident with systems, which has cut back the time spent on troubleshooting.

“I was once taking 20 or 30 calls per day from employees complaining the system didn’t work,” he added.