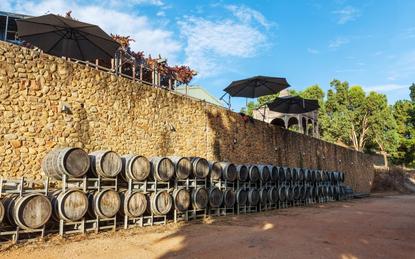 The new software-as-a-service (SaaS) system, the Wine Australia Licensing and Approval System (WALAS), is based on Accela software and can process over 200,000 transactions from more than 3,000 wine exporters around Australia per year.

The new system, which started development in 2018 and had a soft launch in June this year in South Australia, comes replaces the previous Wine Export Approval (WEA) system, which DWS also implemented.

A spokesperson for the Australian Government statutory authority described WEA as a “heritage system” that had been incrementally updated for more than 20 years.

“It got to the point where the underlying software was so old, we needed to move to a new system,” she said.

“The WALAS system is a much more up-to-date system which allows greater customer self-service and allows us better scrutiny of data than in the WEA system.”

Andreas Clark, CEO of Wine Australia, said the new system will provide enhanced services to the wine export industry and considers it to be supporting critical infrastructure.

The WALAS project is the first joint execution between DWS and Accela, as well as the vendor's second Azure-hosted implementation in the Asia-Pacific region.

Months after the soft launch of WALAS, DWS was acquired by HCL Technologies for $162 million in late September.