Was planned to launch during the first half of 2020 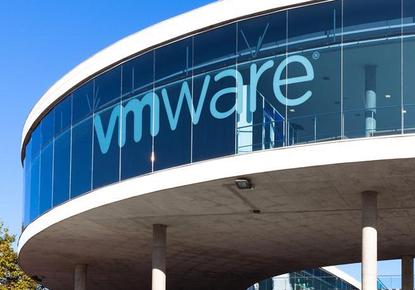 The virtualisaion giant had intended to launch the data centre presence in the city during the first half of 2020 to support its VMware Carbon Black Cloud Platform.

However, it has now launched a PoP in the city for its Australian and New Zealand customers.

Hosted in an Amazon Web Services (AWS) data centre in Sydney, the PoP is said to offer “security without compromise,” according to VMware Carbon Black’s vice president for Asia Pacific and Japan Matt Bennett.

Previously, the plan was for the vendor to have its own Sydney-based data centre, offering Carbon Black’s cloud-native endpoint protection program and supporting regulatory and data residency case uses across the region through cloud-scalable architecture.

VMware Carbon Black general manager Patrick Morley said the proposed data centre was to open within the first half of 2020 during the vendor’s vFORUM 2019 event in November 2019.

Broadly, the new PoP offers cloud native endpoint workload protection for what the VP referred to as “highly regulated” industries.

“Leveraging the VMware Carbon Black Cloud Platform in a more secure, sovereign facility, customers can gain access to the benefits of modern cloud technologies while protecting both endpoints and workloads, all provisioned within Australian borders.”

The establishment of the PoP comes just over a year after VMware concluded its acquisition of Carbon Black in October 2019, which formed the vendor’s security business unit, led by Morley.