Cortell, Advent One, WC Statistics and more were acknowledged by Big Blue 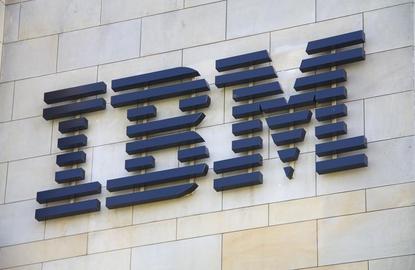 IBM has acknowledged its top business partners across Australia and New Zealand for their efforts over the last year.

The accolades, which were awarded based on delivered revenue, were handed out at a short presentation at IBM’s George Street office in Sydney.

Taking home the Top Software-as-a-Service (SaaS) Partner for the year was Cortell Australia, with the vendor claiming the Sydney-based consulting practice was acknowledged for “its continual ability to take its innovative solutions and client success to [New Zealand] in particular”.

Indeed, Cortell announced its intentions to open new offices in Auckland and Wellington in New Zealand under the name CorPlan in late January 2020.

Also highlighted was its development of a regulatory reporting solution for the banking, finance and insurance industries with IBM’s analytics platform, with the vendor claiming the solution has been successful in Australian banks.

Tying for Top Systems Partner were managed services provider (MSP) Advent One and technology provider Meridian IT, with the former business labelled a “significant partner” by IBM due to it undergoing a transformation to be a hybrid cloud partner, which strikes a similarity to Big Blue’s own hybrid cloud push.

Advent One’s work with smelter Tomago Aluminium, considered to be noteworthy by the vendor, saw it migrate its SAP HANA environment from the AWS public cloud to on-premises with IBM Power through Red Hat services. In fact, its work also saw it win Red Hat Advance Partner of the Year.

“Wendy’s work demonstrates that volume is as important as value and having a strong solution in market is key to this,” IBM said.